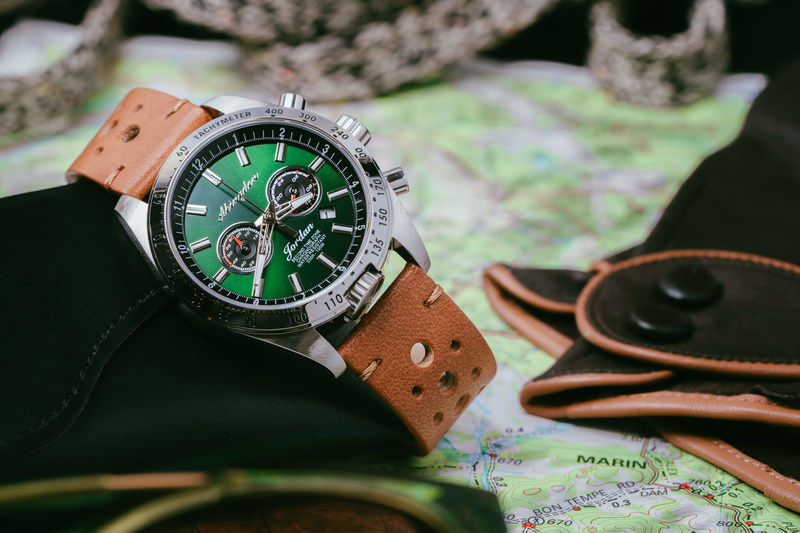 LAS VEGAS, March 4, 2021 /PRNewswire/ — The Abingdon Co. (www.TheAbingdonCo.com) released its first automotive timepiece, a steel-cased multi-function watch inspired by female race car drivers, motorcyclists, and mechanics from all over the world. Now The Abingdon Co. has entered another adventurous industry, motorsports, in not only an effort to kick off International Women’s History Month, but also to bring recognition to the growing number of women in the sport.

“This is the beginning of a new frontier for The Abingdon Co,” says company CEO/Founder Abingdon Mullin. “We have brought watches to women in aviation and travel, scuba diving, and the tactical industries. Our Crew Members are also driving fast cars, motorcycles, and participating in racing events. They have been wanting a watch like this for some time now. I’m beyond excited to be able to introduce the Jordan watch to them.”

Speed, accuracy, comfort, and travel were essential elements in designing and building the new timepiece, called Jordan. The sun ray burst dial creates the feeling of acceleration, while the subdials are designed to resemble gauges on a dash. A tachymeter wraps around the case to measure speed based on time traveled over a fixed distance. An inner rotating bezel gives the owner a second time zone function for wherever their travels may take them, from the Daytona International Speedway to Le Mans, France.

The Jordan is powered by the always reliable and easy to use Miyota FS20 multi-function quartz movement. Tracking time up to 60 minutes with the ability to set the second hand at any position gives complete control to the owner. With a hardened sapphire crystal that has an anti-reflective coating and stainless steel case and strap, this watch will hold up effortlessly with the abuse that life on the road or under the hood can often bring. The Jordan is meant to be worn in all environments and is built to withstand knocks, bangs, bruises, and bashes.

The Jordan will be available in British Racing Green and Boulevard Black. A 20mm softened brown leather racing style band will come standard on the British Racing Green version. Super-Luminova coatings are applied to the hour markings and indices allowing for high visibility at night. The steel screw down caseback is etched with checkered racing flags waving the Abingdon Co. logo to the finish line.

The Jordan is now available for purchase $599.00 at www.TheAbingdonCo.com.

About: The Abingdon Co. (www.theabingdonco.com) is a Las Vegas-based manufacturer and direct-to-consumer retailer of women’s technical performance watches. Its line of “Adventurous Watches for Adventurous Women,” offers multiple functions with unique interchangeable bands that customize to the needs of its Crew-Member wearers. The non-profit side of the company, Abingdon Foundation, has a mission to promote the female pursuit of STEAM industries through networking, community, and scholarships.

A Hope Of True Information

Take it Buy it

Experience The Laptops Of Tomorrow with ASUS ZenBook Dual Screen 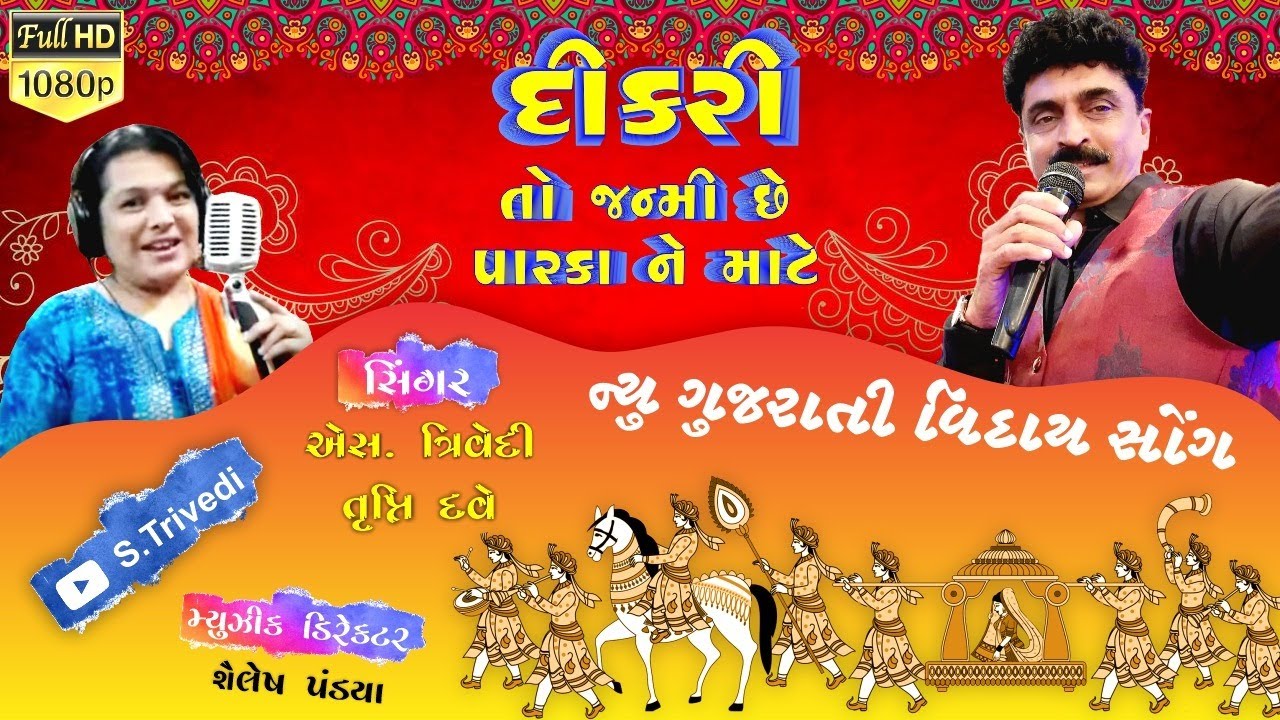 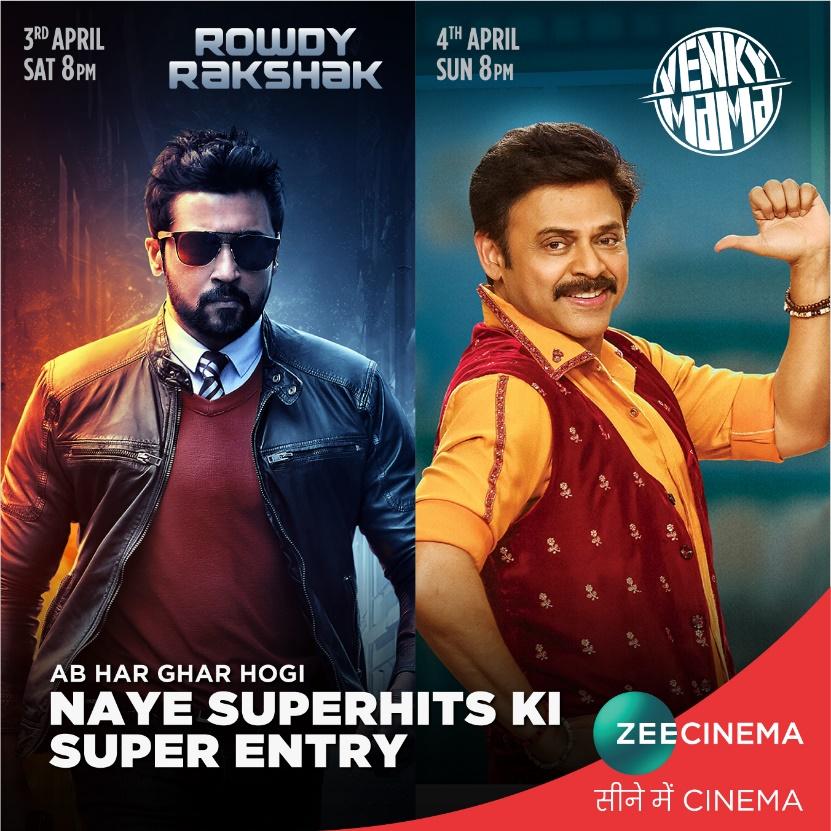 I did all possible odd jobs for sustainability in this city, like everyone. But I didn’t let my dream die: Raajiv Mitra