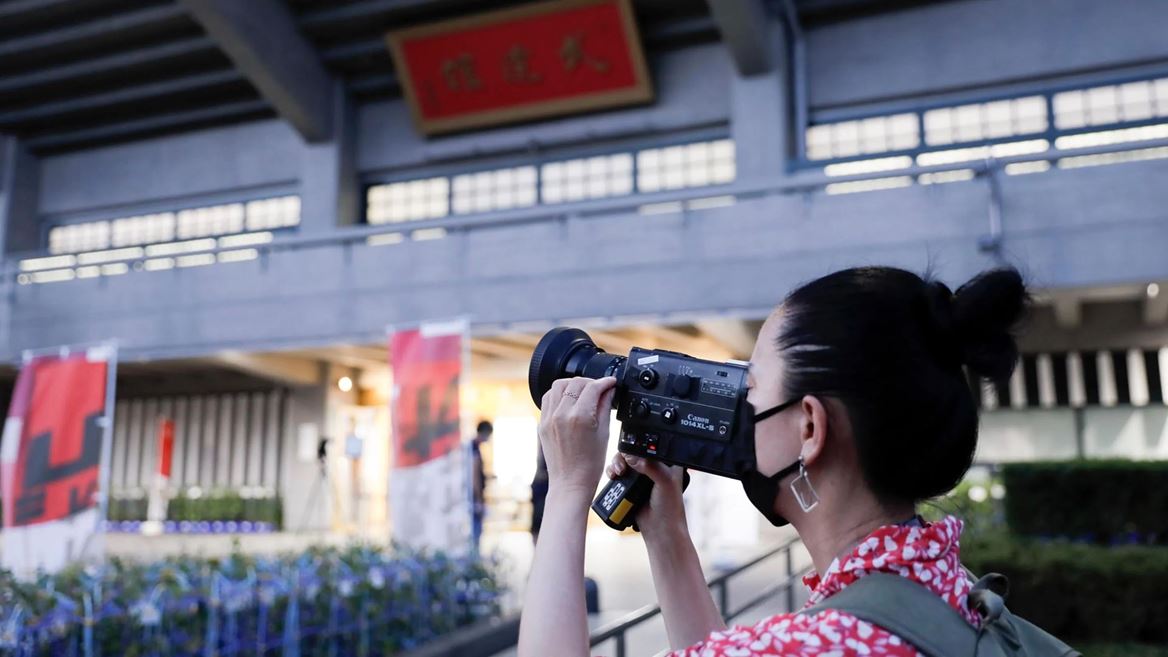 18 Nov 2022 – The Official Film of the Olympic Games Tokyo 2020“Side B”, by acclaimed Japanese director Naomi Kawase, has been selected for the International Film Festival of Rotterdam (IFFR). The second part of the film will have its world premiere from 25 January to 5 February 2023 at this important cinematic event in the Netherlands.

The Tokyo 2020 Official Film has been released in two parts, one depicting the Games through the eyes of the athletes (Side A), and the other from the perspective of staff and volunteers (Side B). The film, a behind-the-scenes record of the Olympic Games held last summer amid the coronavirus pandemic, depicts the unusual context in which the Games were held, in addition to the story of sport and competition. The first part, “Side A”, had its world premiere in May this year, at the prestigious Festival de Cannes.

“While Side A of the film focuses on the athletes and the new sports that made their debut at Tokyo 2020, Side B showcases how the Olympics were held during the COVID-19 pandemic,” said the director Kawase.

“How did they overcome the challenge of conducting the sports festival that was postponed by a year, without spectators? I wanted to convey to generations living 100 years from now how we overcame this rare challenge, and I wanted to do it through the gaze of a child.” 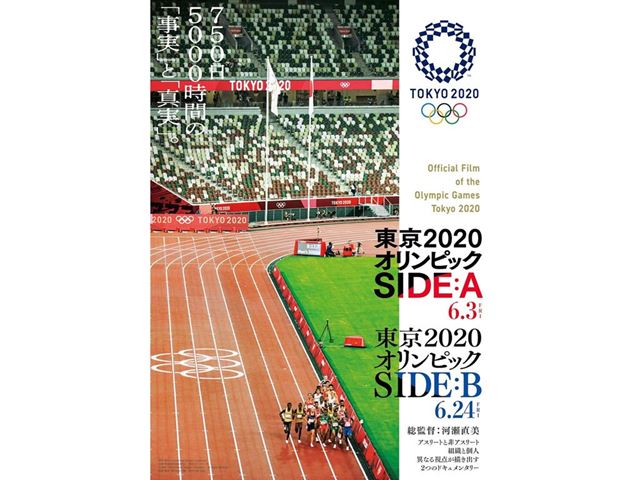 The award-winning filmmaker is no stranger to the Rotterdam Festival, as it was where her first film, “Suzaku” was screened. By helming the Official Film of the Olympic Games Tokyo 2020, Kawase joined an illustrious list of world-renowned directors who have created Official Films of the Olympic Games, including the likes of Kon Ichikawa, Claude Lelouch, Miloš Forman, Arthur Penn and Carlos Saura.

The hundreds of hours of footage for the Official Film were captured over a period of two years, documenting the run-up to the Games and culminating with the postponed Games, which were eventually held in the summer of 2021. Produced by the Kinoshita Group in collaboration with the Tokyo 2020 Organising Committee and the International Olympic Committee (IOC), the message of the film goes beyond physical exploits and focuses on many human stories of the Games.

“It is a matter of great pride for us that Side A’s world premiere took place at the Festival de Cannes while Side B will make its international debut at another important stop on the international film festival calendar,” said Yasmin Meichtry, Associate Director of the Olympic Foundation for Culture and Heritage (OFCH), which leads the IOC’s collaboration on Official Films.

“In recent years, we have made a concerted effort to return to a more cinematographic approach in the Official Films. Being selected for these celebrated film festivals enables us to reach out to audiences beyond those of the Olympic Games and to showcase the global impact of the Olympic Games on society.”

Since the early 20th century, films have been created for every edition of the Olympic Games. Throughout the decades, accomplished international filmmakers have been inspired by the Olympic Movement to push the boundaries of the Olympic documentary tradition and to create powerful cinema as part of the Olympic Games’ cultural legacy. The Olympic Film Collection is composed of more than 50 feature-length films that offer a cinematic window onto defining moments in the history of the modern Games.