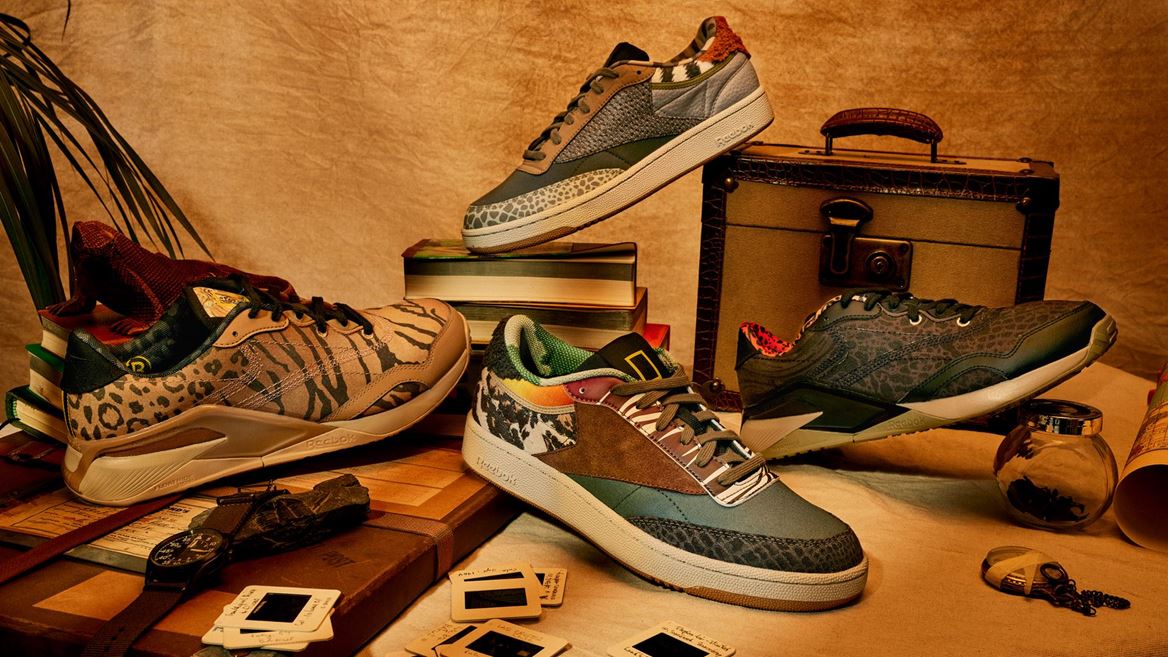 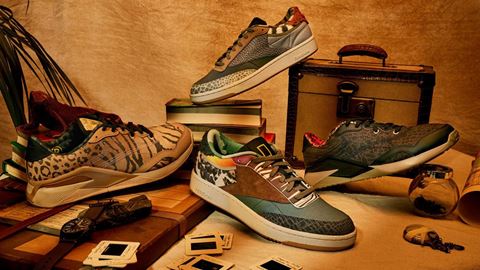 This collection celebrates some of the world’s most beautiful animals without using any animal-based products. Reebok and National Geographic collaborated to honor and bring awareness to these creatures by creating uniquely blended patterns inspired by the animals and applying them to the upper of each shoe. Included in the adults’ footwear collection are two colorways of the Nano X2 Grow, the latest iteration of Reebok’s award-winning Nano training shoe franchise, both of which are made with at least 50% plant-based materials.

Below are additional details regarding each shoe in the vegan footwear line:

Paired with the adult footwear are kids’ footwear models in preschool and grade school sizing. The kids’ shoes are available in two of Reebok’s most iconic lifestyle silhouettes, both of which feature graphic, fun uppers paying homage to the animals.

The Reebok and National Geographic collection will be available beginning October 4, 2022 at Reebok.com/national_geographic.

adidas Originals and Dr. Seuss Link Up for a Grinch Themed Forum Lo