Recovery of television content from Sarajevo 1984, a landmark in digital media restoration 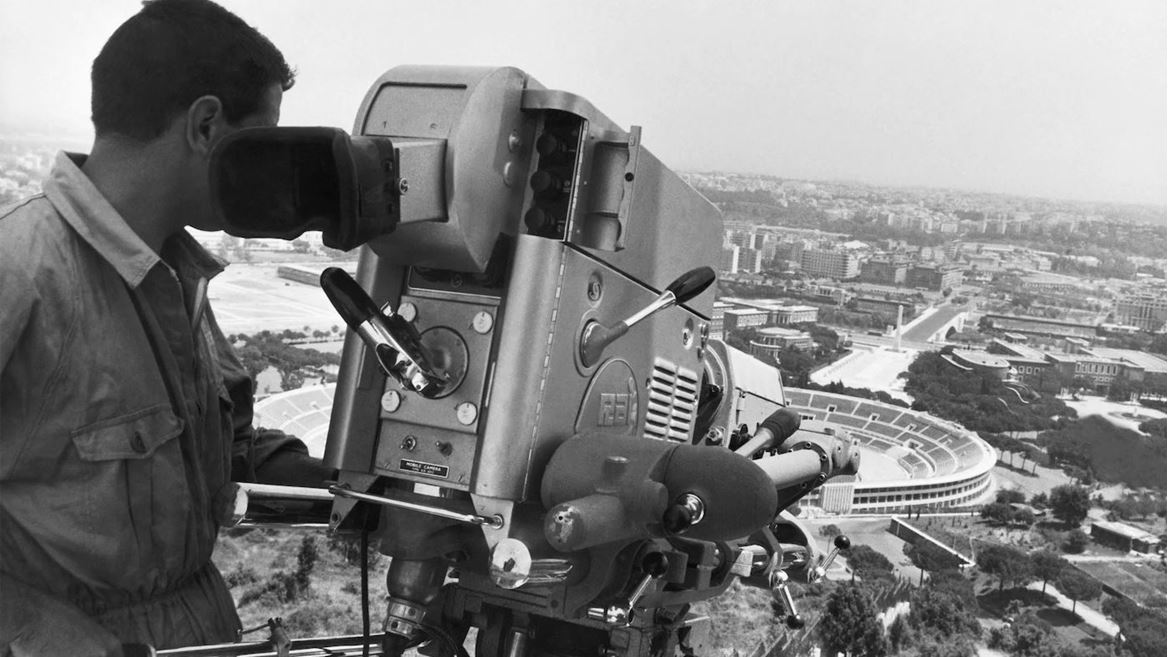 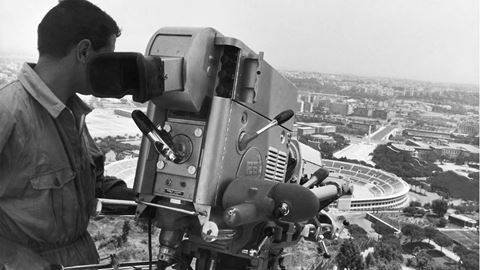 Since Innsbruck 2012, the Winter Youth Olympic Games are a…

01 Dec 2021 – Tracking down lost tapes and recovering missing television footage from the XIV Olympic Winter Games in Sarajevo were among the highlights of the Olympic World Feed Project led by the Olympic Foundation for Culture and Heritage (OFCH), which has recently been featured in the major peer-reviewed Journal of Digital Media Management.

In the paper entitled “The Olympic World Feed Project: Searching, acquiring and preserving the international television signal of the Olympic Games from 1956 to 1988” OFCH Associate Director Yasmin Meichtry and co-author Isabel Sánchez describe the monumental task undertaken to locate and recover more than 3,000 hours of content missing from the audiovisual archives of the International Olympic Committee (IOC).

“We have now recovered about 60 per cent of this missing footage,” says Meichtry. “We are almost there with Mexico City 1968 and Munich 1972, but there is still some work to be done with editions like Rome, Tokyo (1964) and Moscow, among others.”

A full inventory of the international television footage archived for each edition of the Olympic Games was carried out in 2016, which revealed significant content gaps in the IOC’s archives, in particular from 1956 to 1984. Subsequently, a large-scale project was launched to identify, retrieve, preserve and give access to this important part of the Olympic audiovisual heritage. While the project continues, the retrieval of the Sarajevo 1984 footage counts as a major accomplishment.

“Acquiring the footage of the Winter Games in Sarajevo was especially challenging, as unlike other editions, in this case we really had no clue about where to start the search for those archives,” explains Meichtry. “With the break-up of erstwhile Yugoslavia in the 1990s, the geopolitical context changed so much that that the Yugoslavian TV (JRT) that broadcast the Games no longer existed!”

A nearly three-year long process, with the help of the International Federation of Television Archives (IFTA), finally led to tracking down broadcasters in different countries in the Balkans region who were potentially in possession of these Olympic assets.

“Eventually we found that 64 tapes were lying in the offices of Radio Television of Bosnia and Herzegovina (BHRT), the same building that had been the International Broadcast Centre at the Games,” says Meichtry. “When we finally arrived there, it was very emotional and very special. The archive tapes were still there, in good condition, but the old IBC building wore the scars of the war period.”

This discovery marked the starting point of a collaboration project with BHRT, which resulted in not only OFCH digitising the tapes and recovering all that missing Olympic audiovisual heritage, but also the BHRT team becoming equipped to safeguard their own heritage as well.

“We brought the whole digitisation solution to them and also trained them to preserve the rest of their audiovisual heritage,” adds Meichtry. “In that sense, it has been one of the most rewarding projects that we, the IOC’s Heritage team, have worked on.

“That invaluable footage of the Olympic Winter Games Sarajevo 1984 is not only available in the IOC archives now, but I believe the Olympic Museum in Sarajevo which re-opened in 2020 (three decades after being destroyed in the war) is also using this digitised footage. In this sense, the project would have great value for the local community as well.”

This project to recover the Sarajevo 1984 Games archives has been highlighted in the November 2021 edition of the Journal of Digital Media Management, published by Henry Stewart Publications, with the conclusion that it was a success from a technological, archival and patrimonial standpoint.

The OFCH continues the project to track down the missing international footage from the Games so that the content can be added to the IOC’s collections. This rich patrimonial compendium serves as the memory of the Olympic Movement and the Olympic Games, from when they were revived at the end of the 19th century until today, and is composed of more than 75,000 artefacts, one linear kilometre of archive documents and vast iconographic and audiovisual collections.

Lamborghini Showcases the Huracán STO at the Institute of Contemporary Art, Miami

Paris 2024 Cultural Olympiad: new Olympic poster exhibition in the streets of the…