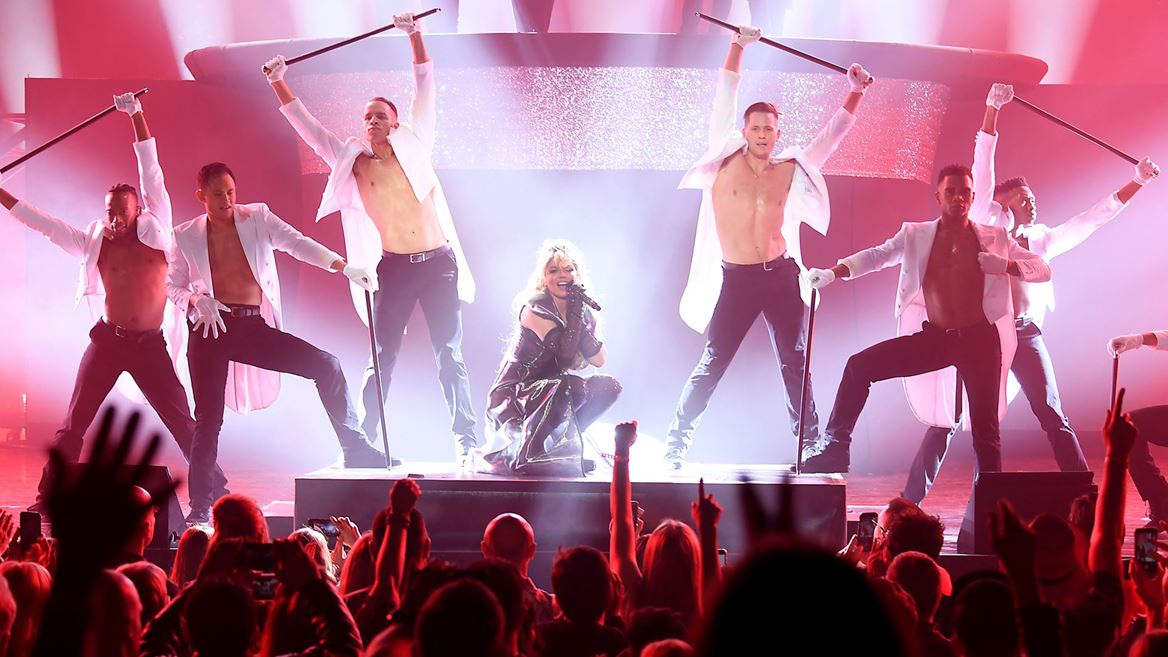 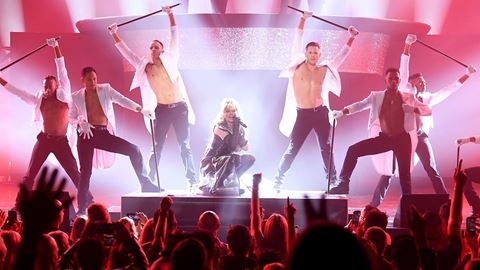 LAS VEGAS – Every December, the Sports and Entertainment Capital of the World invites cowboys and cowgirls to saddle up for an incredible lineup of events and entertainment during Wrangler National Finals Rodeo.

From classic country crooners to country crossover stars, there’s a boot-scootin’ show for every fan in the destination this December.

To plan your unforgettable trip to Las Vegas, visit www.VisitLasVegas.com.

ABOUT THE LVCVA
The Las Vegas Convention and Visitors Authority (LVCVA) is charged with marketing Southern Nevada as a tourism and convention destination worldwide and with operating the 4.6 million square-foot Las Vegas Convention Center (LVCC). With 150,000 hotel rooms and 14 million square feet of meeting and exhibit space in Las Vegas alone, the LVCVA’s mission centers on attracting leisure and business visitors to the area. The LVCVA also owns the Las Vegas Convention Center Loop, an underground tunnel designed by The Boring Company and the Las Vegas Monorail, an elevated 3.9-mile system with seven stops throughout the resort corridor. For more information, go to www.lvcva.com, www.visitlasvegas.com or vegasmeansbusiness.com.