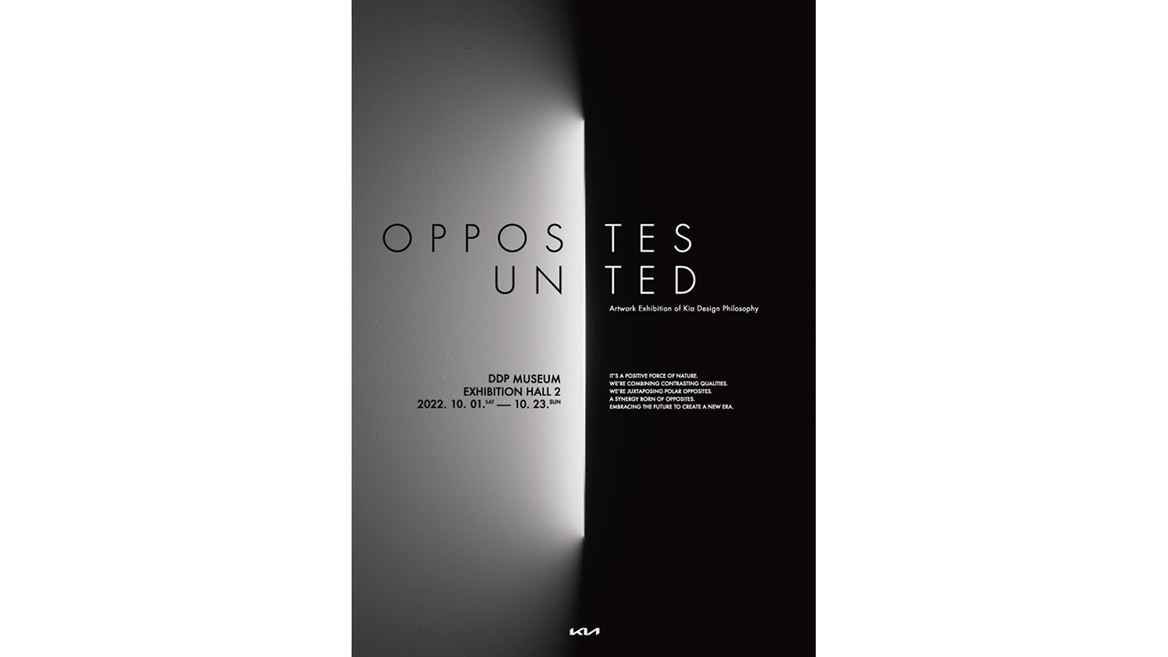 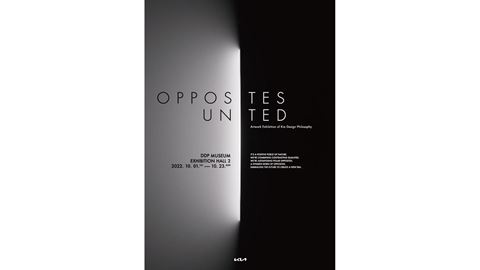 Kia is hosting a ‘Kia Design Philosophy Exhibition’ in cooperation with the Seoul Design Foundation in October, with the intention of further communicating the principles behind the brand’s ‘Opposites United’ design philosophy through video, audio, and sculpture.

The exhibition will be held at the groundbreaking Dongdaemun Design Plaza (DDP) cultural hub in Seoul and is open to the public daily from October 1 – 23. The celebration will commence at 18:00 on September 30 during a special opening ceremony at DDP, hosted by Kia and with members of Seoul’s design community in attendance.

Kia’s ‘Opposites United’ design philosophy takes inspiration from the contrasts found in nature and humanity and has been the artistic driving force behind Kia’s first dedicated battery electric vehicle (BEV) model the EV6 and the forthcoming EV9. At its center is a powerful visual identity evoking positive forces and natural energy, with contrasting combinations of sharp stylistic elements and sculptural shapes.

‘Opposites United’ is based on five key design principles: ‘Bold for Nature’, ‘Joy for Reason’, ‘Power to Progress’, ‘Technology for Life’, and ‘Tension for Serenity’. Each design principle will have its own space at the DDP exhibition.

The Kia Design Philosophy Exhibition at DDP follows similarly themed Kia events at the Gwangju Design Biennale (October 2021) and Busan Motor Show (July 2022). Through its continued exhibition of art and sculpture across Korea, Kia is a building a movement and momentum behind the ‘Opposites United’ design philosophy, which has been highly acclaimed by design critics around the world.

Kia will be hosting further design celebrations in 2022, with a ‘Kia DDP Design Forum’ in November and the ‘Seoul Light Winter’ event in December. The former will involve a conversation between Karim Habib and a leading Seoul-based influencer, followed by an audience Q&A, while the latter will feature a giant-sized media projection every day after sunset. More details on both will be announced in due course.