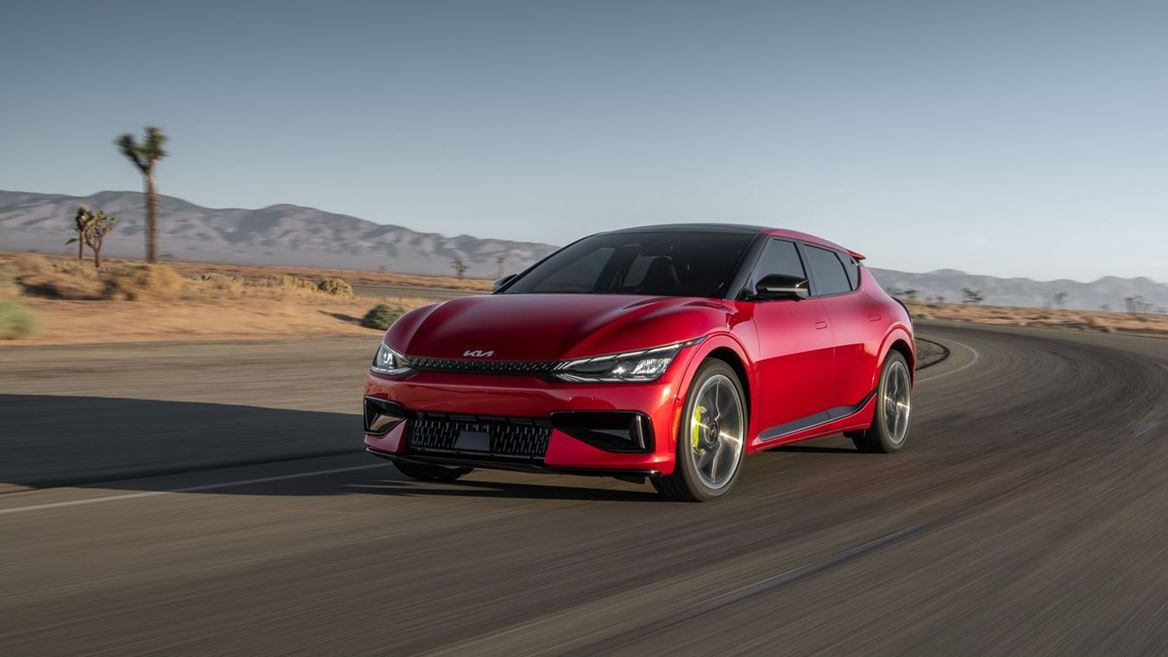 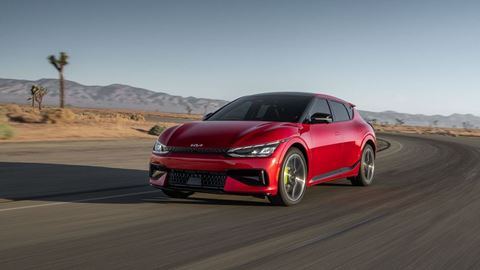 Kia America recently debuted an all-new creative campaign for the most powerful vehicle in company history, the 576-hp, all-electric Kia EV6 GT. Performance vehicles of the past had to be heard to be believed, and the campaigns promoting these vehicles often featured revving engines and tuned exhaust systems. But this new campaign developed by David&Goliath, Kia’s creative agency of record, communicates the EV6 GT’s new message loud and clear – silence can be powerful.

The :30-second spot, entitled “Silence is Powerful,” features professional driver Kris Martin, an experienced NASCAR and Le Mans driver and a six-time National Kart Champion, who is hearing-impaired. As an advocate, motivational speaker, and inspiration for the deaf community, Martin is the perfect example of someone who has defied the odds. The spot opens with Martin behind the wheel of the all-electric Kia EV6 GT as it races along a professional track, taking corners, accelerating through straightaways, and even drifting. In between these sequences, we see Martin alone, looking to camera and using sign language to say, “I don’t need noise to tell me something is fast,” and “I can feel 0-60 mph in 3.4 seconds.” The spot closes with Martin signing “I’ve been deaf since I was born. It taught me one thing…,” leading to the spot’s tagline “Silence is Powerful.”

“The Kia EV6 GT has set a new standard for performance, especially among electrified vehicles,” said Russell Wager, vice president, marketing, Kia America. “Gone are the days of loud engines and noisy acceleration. The all-electric EV6 GT shows that you don’t have to announce yourself to illustrate your power. In this new era of electrification, the EV6 GT has the confidence to be quiet without losing any swagger or bragging rights.”

The EV6 GT raises the threshold of performance for the already potent EV6 lineup, with a dual-motor e-AWD powertrain that sends power to all four wheels. An energy-dense 77.4-kWh Nickel-Cobalt-Manganese (80/10/10) battery pack serves a front-mounted 160kW motor, combined with a rear-mounted 270kW motor, to produce a combined power output of 430 kW (576 hp) and 545 lb.-ft. of torque. The EV6 GT can accelerate from 0 to 60 mph in 3.4 seconds to top speed of 161 mph. In independent testing performed by leading third party AMCI Testing, the EV6 GT out-accelerated a 2021 Ferrari Roma and 2021 Lamborghini Huracán Evo Spyder RWD2.

“We are proud to launch this special campaign in partnership with Kia and professional race car driver Kris Martin,” said Robert Casillas, Executive Creative Director at David Goliath. “As an inspiration for the deaf and race car community, we wanted to create a unique soundscape that made the viewer feel just how powerful silence can be.”

In addition to the broadcast spot, the campaign includes a series of videos called “Sign Language Shorts,”. These capture the campaign message in the shortest way possible and will launch only on social media. In typically sound-on platforms like TikTok, the video series embraces the power of silence to make an even louder statement. Other campaign elements include :15 and :06 cutdowns for paid digital, and enthusiast print components in MotorTrend Magazine, launching on November 18th, and Car and Driver Magazine launching on November 29th.