IOC statement on today’s announcement by the US government 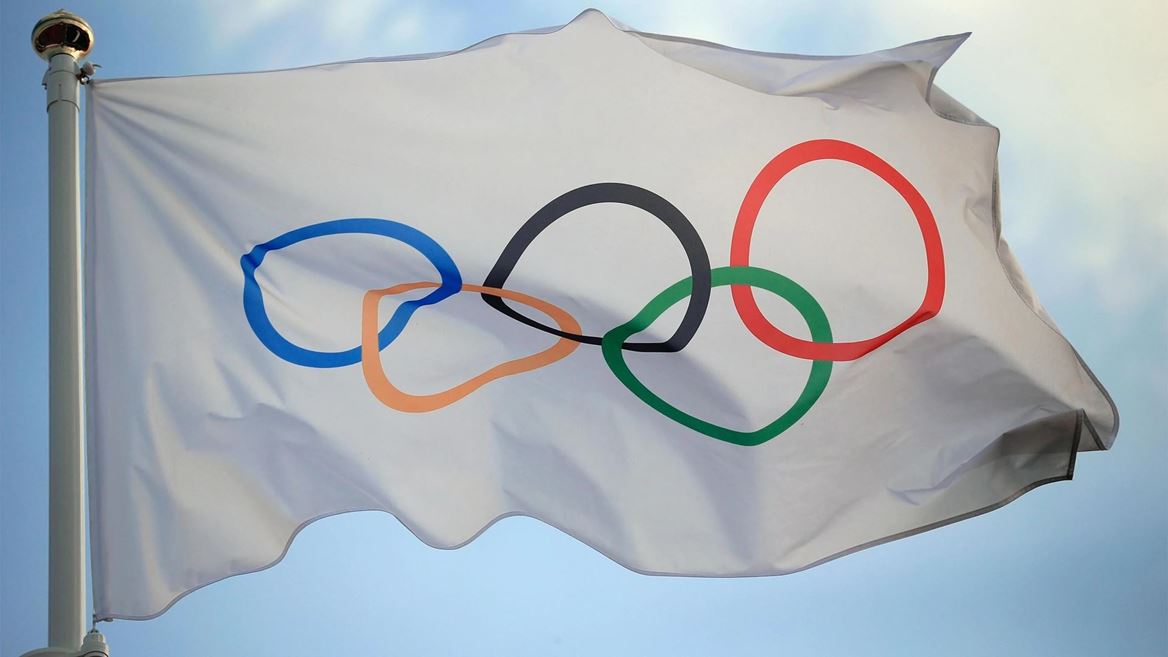 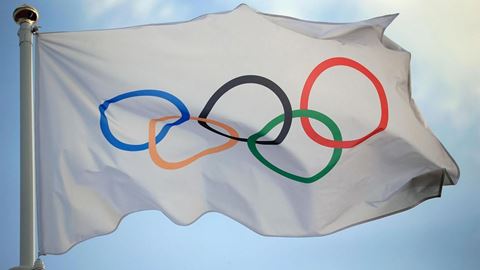 06 Dec 2021 – The presence of government officials and diplomats is a purely political decision for each government, which the IOC in its political neutrality fully respects. At the same time, this announcement also makes clear that the Olympic Games and the participation of the athletes are beyond politics, and we welcome this.

Support for the athletes and the Olympic Games has been expressed multiple times in recent months, most recently in the United Nations resolution entitled “Building a peaceful and better world through sport and the Olympic ideal”, adopted by consensus of all 193 Member States and co-sponsored by 173 Member States at the 76th Session of the United Nations General Assembly in New York just last week.