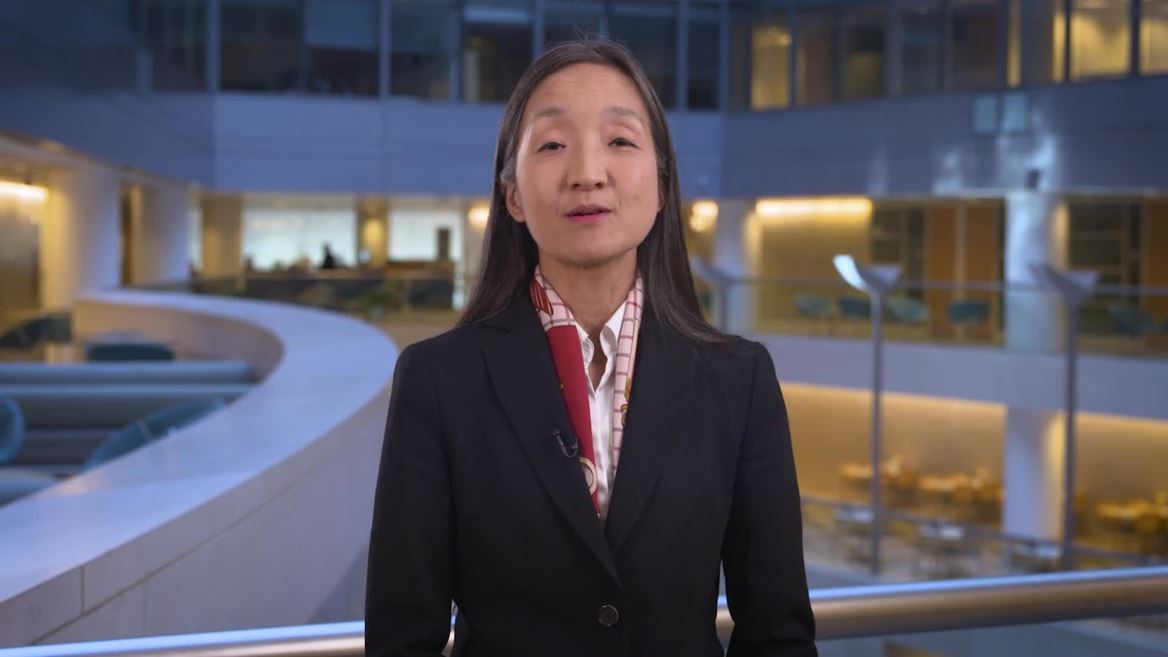 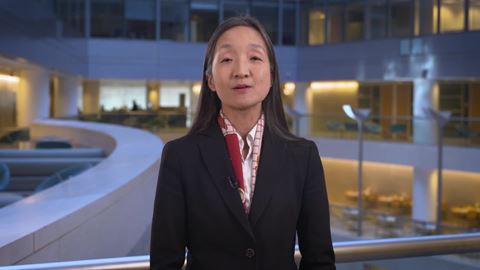 The Executive Board of the International Monetary Fund (IMF) approved today a disbursement of US$88.327 million (SDR 69.40 million) to Malawi under the new Food Shock Window of the Rapid Credit Facility.

Malawi is the first low-income country to make use of the Food Shock Window since it was adopted by the Executive Board last month.

At the same time, the Executive Board discussed a new Staff-Monitored Program (SMP) for Malawi, which was approved by the Management of the IMF on November 11th.

“Malawi is the first low-income country to make use of Food Shock Window since it was adopted by the Executive Board last month. At the same time, Executive Board discussed a new Staff Monitor Program for Malawi, which was approved by the management of the IMF on November 11th. The discussion was held in the context of Malawi’s challenging economic and humanitarian situation to cyclones and hikes in fuel and fertilizer prices at the beginning of this year affected agricultural production and contributed to high food prices and food insecurity. To this end, the approved financing, along with the SMP are testament of the support of the IMF and the international community to Malawi and its ambitious macroeconomic adjustment and reform program. This support, along with the additional financing from other institutions and donors, should ease Malawi’s financial difficulties and improve the food security situation,” said Mika Saito, Malawi’s Mission Chief at the IMF.

Concurrently, the Executive Board discussed a 12-month Staff-Monitored Program (SMP) for Malawi, which was approved by the Management of the IMF on November 11. With timely implementation of the program, the SMP would help the authorities establish a track record of policy implementation, possibly paving the way to an IMF-supported upper credit tranche (UCT) program.

“An SMP is a program that countries request when they need to build a track record towards a Board endorsed arrangement, for example, an Extended Credit Facility, ECF arrangement. For IMF’s management to approve an SMP for Malawi, therefore, is not new in itself. What is new is that the Executive Board discussed this SMP at its inception. This discussion took place for two reasons. First, there are concerted international efforts by creditors and donors to provide substantial new financing, grants and debt relief. Second, Malawi has significant outstanding fund credit under emergency financing instruments,” added Saito.

The Executive Board, which recently amended the policy for SMPs to allow for Program Monitoring with limited Board involvement (PMB) on October 4, 2022, assessed that Malawi’s policy program is sufficiently robust to meet the stated objectives under the SMP and that its implementation is expected to achieve the purpose of building a track record toward a Upper Credit Tranche quality Fund arrangement.

“Malawi’s SMP discussed has five key objectives. First, enforcing fiscal discipline. It would be supported by a realistic fiscal budget and timely production of comprehensive fiscal reports. Second, restoring price stability. Recent hikes in inflation are adversely affecting lives of 20 million Malawians, half of whom are already living in poverty. Third, rebuilding official foreign exchange reserves. This should help improve market sentiment and normalize the foreign exchange market. Fourth, restoring debt sustainability. A concerted effort among authorities, the creditors and the international development partners will be crucial in achieving this goal. Fifth, and finally, addressing weaknesses in governance and institutions. This will play a critical role in achieving all four objectives. The Executive Board assess that Malawi’s SMP is sufficiently robust to meet its objectives and to build a track record towards an ECF arrangement,” said Saito.