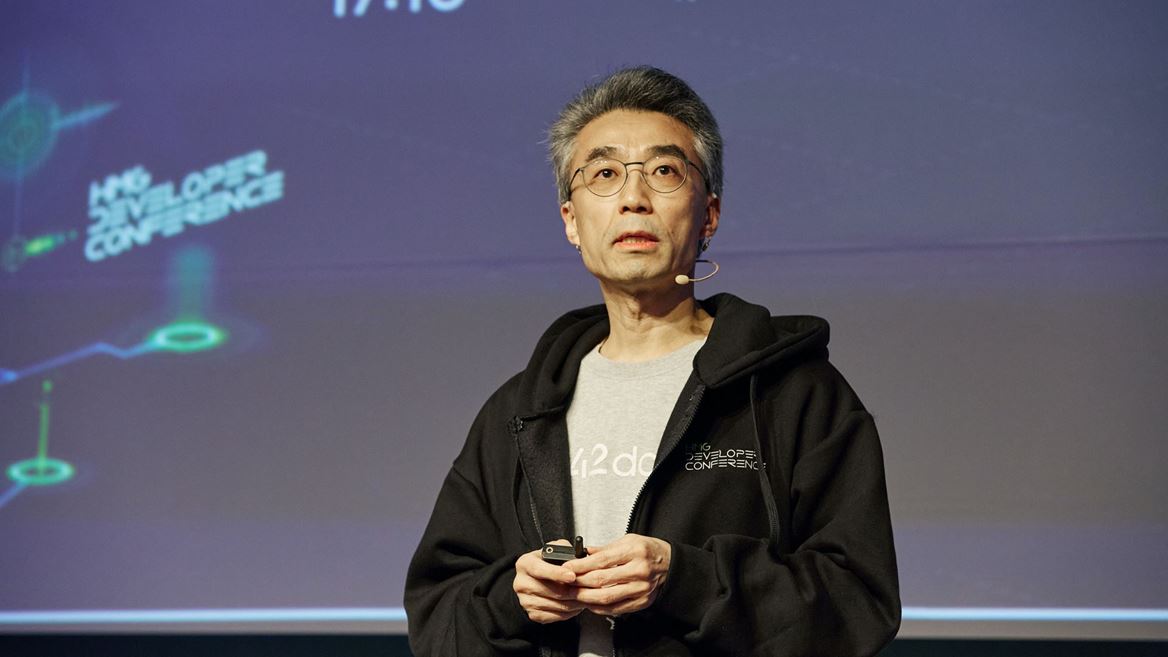 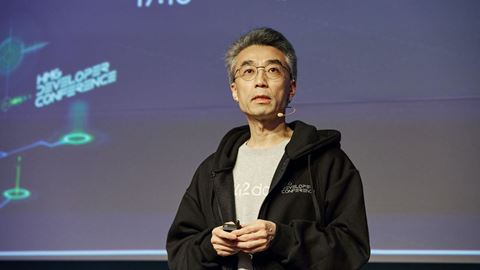 At the online/offline event, 70 R&D experts from Hyundai Motor Company, Kia Corporation, Hyundai AutoEver, 42dot and various startups shared insights about the Group’s SDV system and deployment strategy with software developers and graduate students who are interested in the next evolution of the mobility industry.

An SDV isany vehicle that manages its operations, adds functionality and enables new features primarily or entirely through software, such as over-the-air vehicle software updates.

“It is important to provide an environment where developers can share their ideas and demonstrate their capabilities for a successful rollout of SDVs,” said President Song. “In order to lead the future mobility market, we will continue to secure excellent developers in vehicle software fields, such as autonomous driving, vehicle control, electronics and infotainment, and strengthen support for capacity building.”

After the announcement, the Group held a networking session so that developers and recruitment personnel could gather together and have in-depth conversations about SDV R&D.

On the second day of the event, the Group’s developers and participants took part in an online Q&A session to discuss various topics, such as autonomous driving, infotainment, data science, artificial intelligence (AI), car cloud and electronics/body. In addition, the Group posted various developer position openings on the conference website (www.hmgdevcon.com/2022) and held an online recruitment briefing session and consultations for participants wishing to join the Group.

“We are seeing a lot of interest from software developers in the Group’s SDV development as a lot of people participated in this year’s conference, online and offline,” said President Song. “We will keep strengthening our software capabilities while creating a better culture and environment for developers moving forward.”

Last October, the Group held the ‘Unlock the Software Age’ conference to announce the transition to a SDV development system and plan to ramp up the Group’s software capability and become the leader in future mobility.

The second HMG Developer can be viewed on the Group’s official YouTube channel (www.youtube.com/user/HyundaiLive).