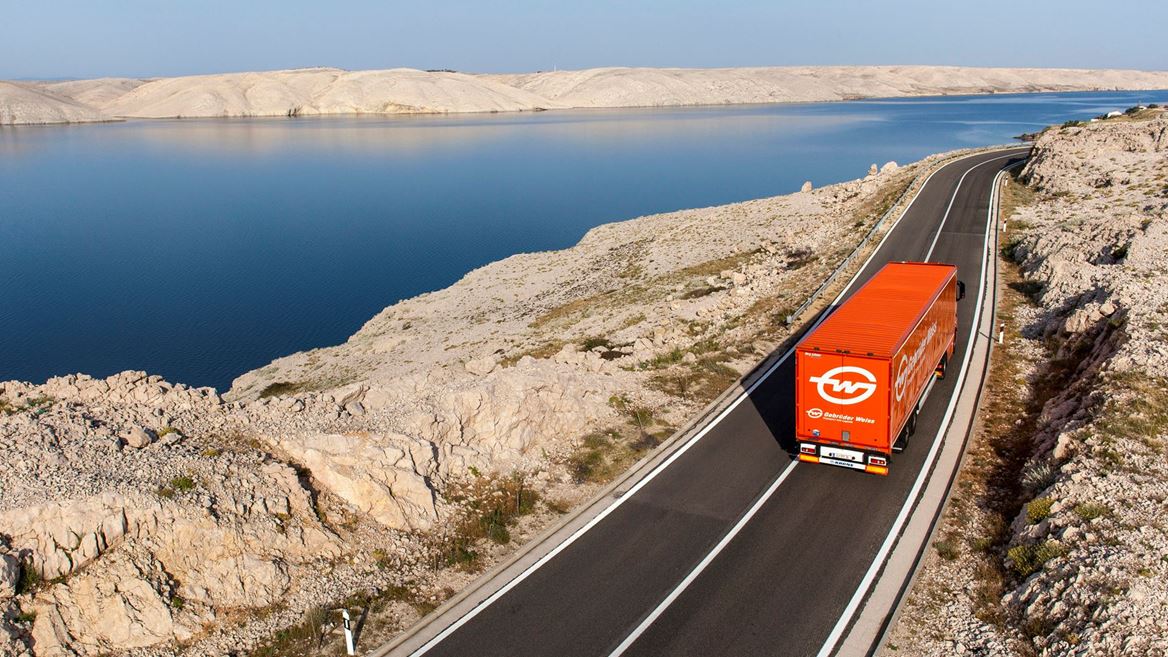 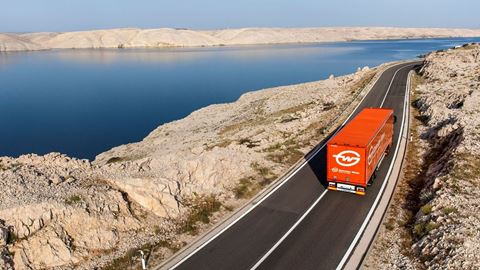 Join leaders to take climate action at the virtual ADSW…

“Our more finely meshed network and new personnel will help us meet our Bulgarian customers’ logistics requirements even more effectively. At the same time, we are expanding our service portfolio in the area of end-consumer deliveries,” says Marieta Grigorova, the country manager at Gebrüder Weiss Bulgaria. Following the integration of Rhenus, the group is now providing Home Delivery options in Bulgaria. This includes the transport of furniture, household appliances and home entertainment products purchased online – to and beyond the customers’ front doors. The two-man teams will also assemble furniture and connect electronic equipment. In several central and southeastern European countries, Gebrüder Weiss ranks among the market leaders in home deliveries.

Gebrüder Weiss Bulgaria has been active in the country’s land transport, air and sea freight and logistics segments since 1993. In the 1990s, following the fall of the Iron Curtain, the logistics company expanded its operations eastwards from central Europe. Today it can tap a tightly knit network of hubs across various southeastern European countries.