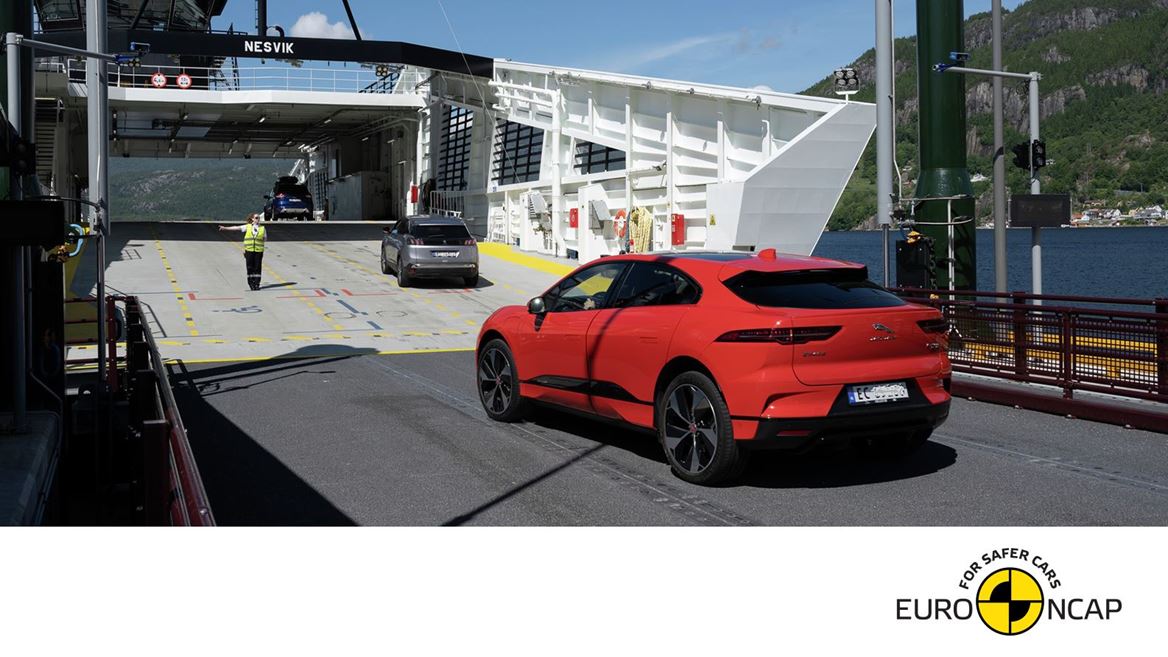 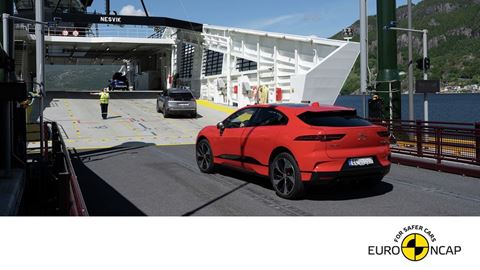 In 2022, Euro NCAP is delighted to officially welcome the Norwegian Public Roads Administration (NPRA) as a member, further widening the network of European member states, regions, mobility clubs, consumer organizations and auto insurers that work together to advance road safety. NPRA is responsible for all road traffic safety in Norway, with the ambition of zero deaths and severe injured road users by 2050, collaborating and coordinating work with several other national bodies and organisations working in traffic safety.

In recent years, Norway has established itself as a highly qualified driving force behind future mobility concepts and electromobility, which has a huge take-up in the country. Norway has the world’s largest registered stock of plug-in electric vehicles per capita with Oslo recognised as the EV capital of the world. In March 2014, Norway became the first country where over 1 in 100 passenger cars on the road is a plug-in electric. Norway’s fleet of electric cars is also one of the cleanest in the world because 90% of the electricity generated in the country comes from hydropower and 10% comes from wind power.

Norway has a total area of 385 thousand square metres, a population of almost five and a half million and in 2022, there were 2.9 million passenger cars in Norway, 531 in use per 1,000 inhabitants. Transport is highly influenced by Norway’s low population density, narrow shape, and long coastline, and road transport dominates the transport sector. The NPRA is a governmental institution serving and reporting to the Norwegian Ministry of Transport.

‘I am delighted to welcome the Norwegian Public Roads Association to the Euro NCAP consortium. Their membership signals a strong interest, not just to support the development of advanced safety technologies in Norway, but also offers a commitment to support European smarter mobility through their own knowledge share. From Norwegian membership, Euro NCAP will benefit from a new market where many manufacturers test technologies and advances in their vehicles,’ says Michiel van Ratingen. Euro NCAP’s Secretary General.

‘Euro NCAP membership is a very straightforward decision. Due to the fast development and increase of new safety related technologies in vehicles we would like to be more involved and contribute on a platform where new safety technologies are discussed and assessed. We believe we can bring much from Euro NCAP back home to Norwegian road users and consumers,’ says Stein-Helge Mundal representing Norwegian Public Roads Administration.

Euro NCAP organizes crash & safety tests on new vehicles and provides motoring consumers with a realistic and independent assessment of the safety performance of some of the most popular cars sold in Europe. Established in 1997 and backed by several European Governments, motoring, consumer and insurance organizations, Euro NCAP has rapidly become a catalyst for encouraging significant safety improvements to new car design. Visit our website: www.euroncap.com.

Euro NCAP ratings strictly apply to vehicles of the specifications offered in Europe. The ratings do not necessarily apply to models offered in other regions, even when sold under an identical name, as production specification and equipment may vary.