As first snow falls, Beijing 2022 reports to IOC Executive Board 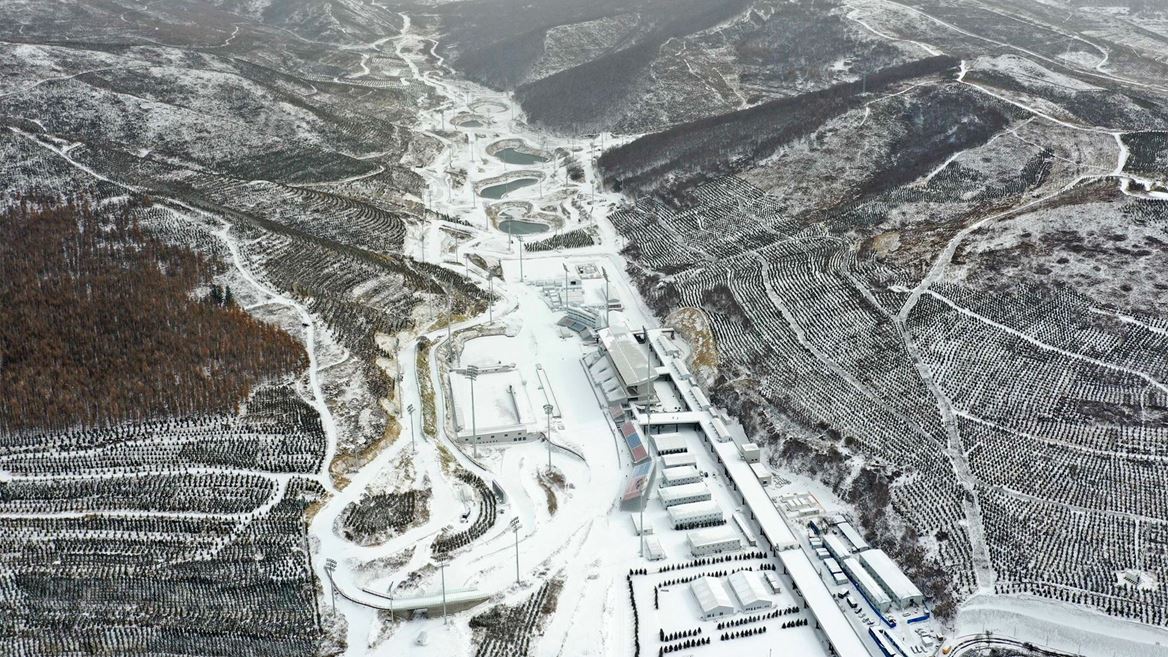 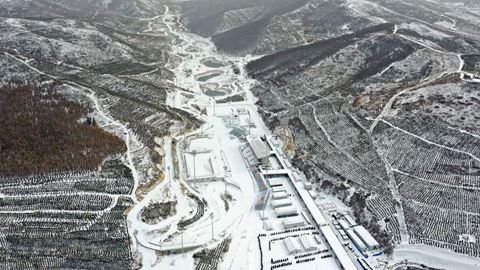 Since Innsbruck 2012, the Winter Youth Olympic Games are a…

12 Nov 2021 – With the first snow of winter falling in Beijing’s competition zones, the Organising Committee of the Olympic and Paralympic Winter Games Beijing 2022 presented its latest progress update to the International Olympic Committee (IOC) Executive Board today.

Now in full operational mode, Beijing 2022 underlined that the finer details are now being worked through as it gets ready to welcome the world in February.

These facilities and the associated services are currently being refined during a series of test events and training activities taking place in Beijing, Yanqing and Zhangjiakou. In October, international competitions in speed skating, figure skating, short track speed skating, wheelchair curling, bobsleigh and skeleton all took place. In November and December, further international events for luge, freestyle skiing and snowboard will be held, along with ice hockey testing activities.

While some of these events welcomed spectators from the local community, preparations to open ticket sales for the Games, to fans from mainland China, are being finalised.

In addition, Beijing 2022 highlighted the success of its recent engagement activities, which included the 100-days-to-go celebrations, and the launch of the Olympic and Paralympic medals as well as uniforms for volunteers, officials and the workforce. The Olympic flame also continues to be on display in the Beijing Olympic Museum in Beijing’s Olympic Park.

Organisers also continue to finalise COVID-19 countermeasures following the release of the first versions of the Playbooks for the Olympic Winter Games Beijing 2022. The second editions are expected to be published on 8 December.

Paris 2024 Cultural Olympiad: new Olympic poster exhibition in the streets of the…